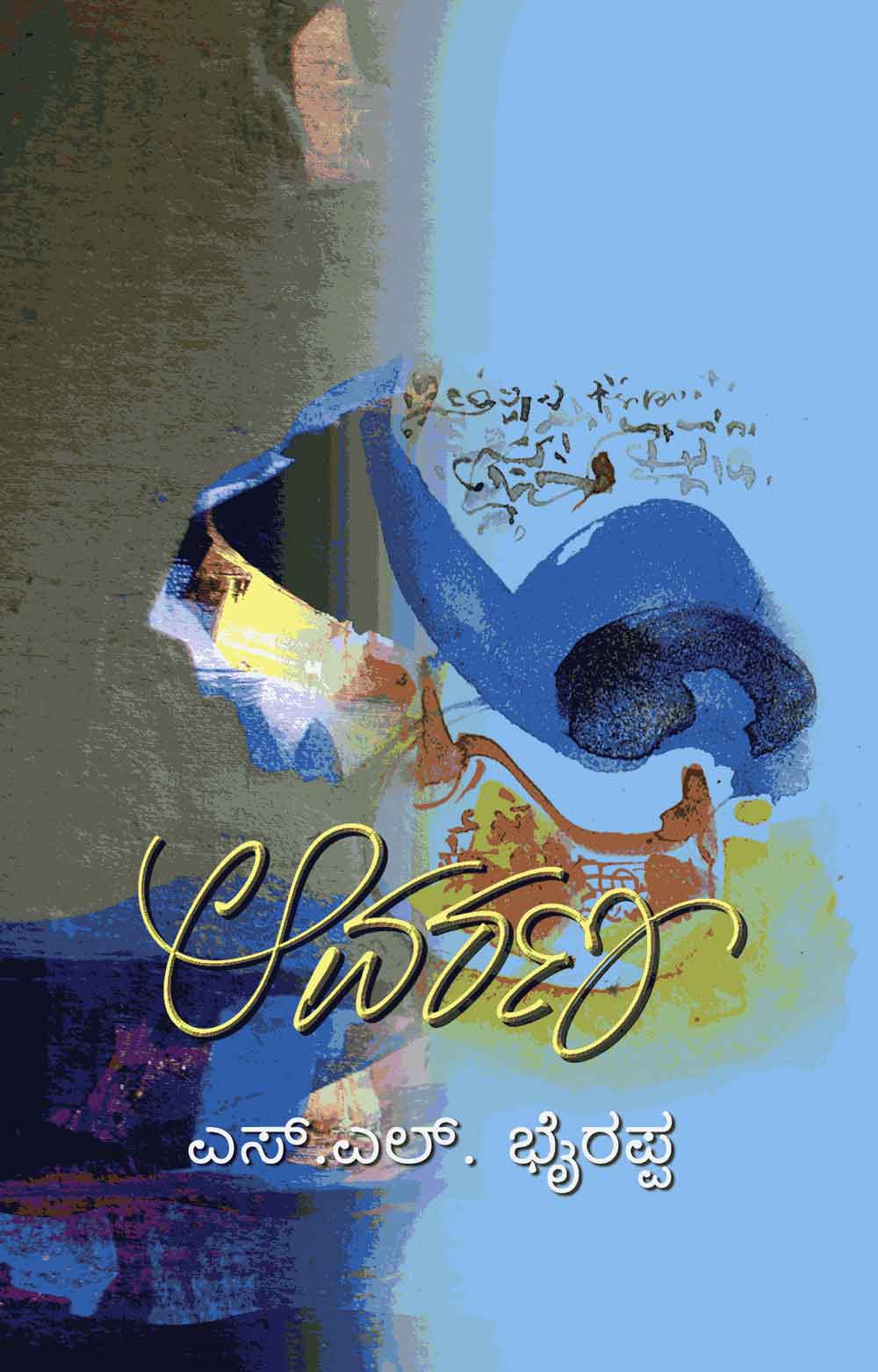 There are two strains of narrative in Avarana. One is pivoted on Khwaja Jahan, the young prince whose kingdom was ravaged by the invading Moguls and he was captured and converted to a eunuch to serve in Jananas. The other is the plight of Lakshmi/Razia who converts to Islam for wedding a muslim lover. The reader discovers that the pillaging religion has remained unchanged over the centuries.