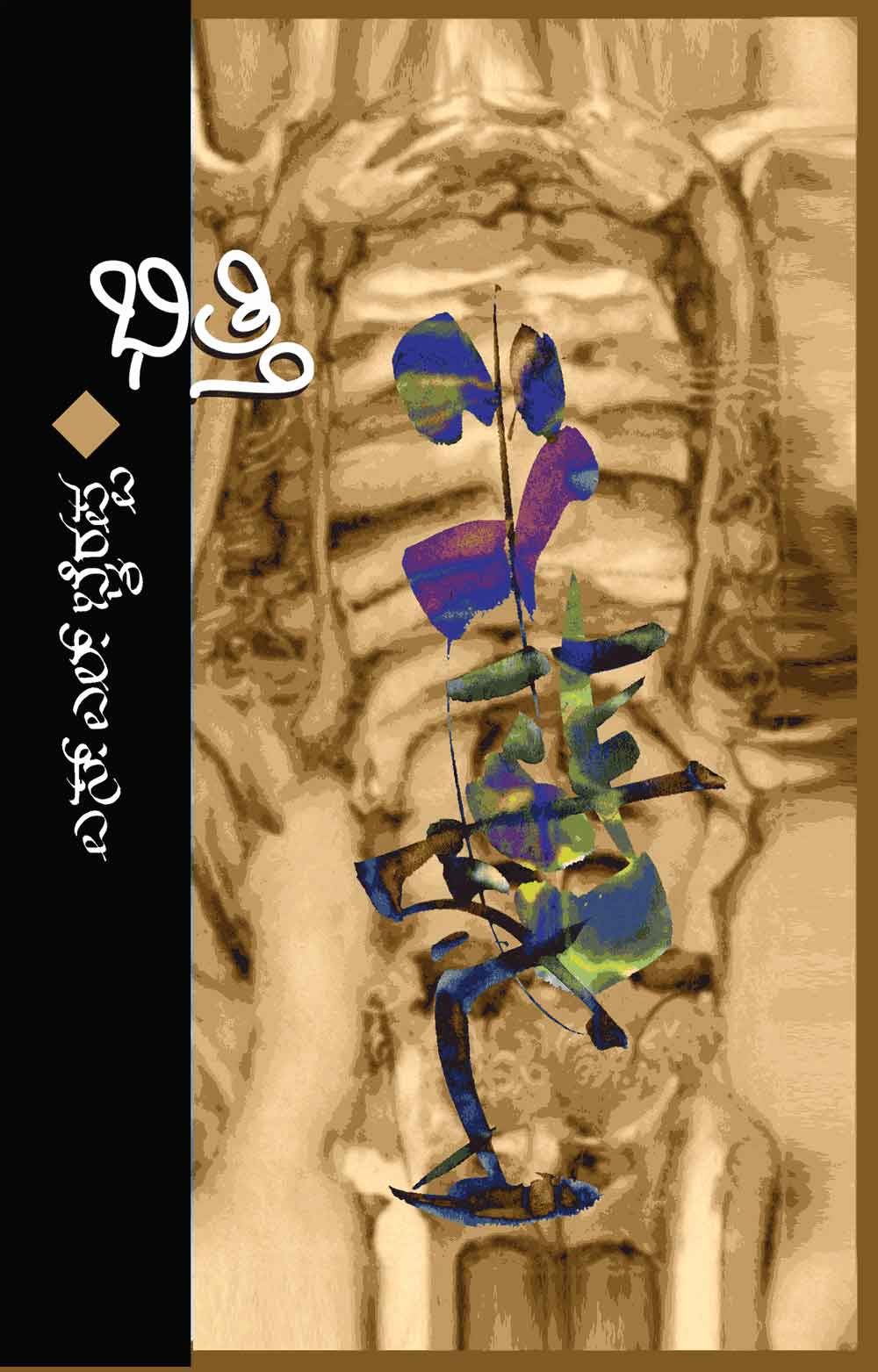 Bhitti (Canvas) is the autobiography of Sri S. L. Bhyrappa. He lost his mother at the age of eleven, and a sister and a brother due to plague on a single day when he was nine. At the age of fourteen, he had to carry the dead body of his younger brother for cremation. He was looked after by an uncle who used to physically assault him for flimsy reasons, and an aunt who was equally cruel if not physically. He begged for food and walked 600 miles to Bombay with the dream of making it big. He worked as a hotel waiter and as a doorkeeper in a cinema. Eventually he managed to return to school and went on to earn a Ph.D. By choice he took to writing fiction. Though in every sense factual, this autobiography reads like a novel and has become a model for autobiography writing.