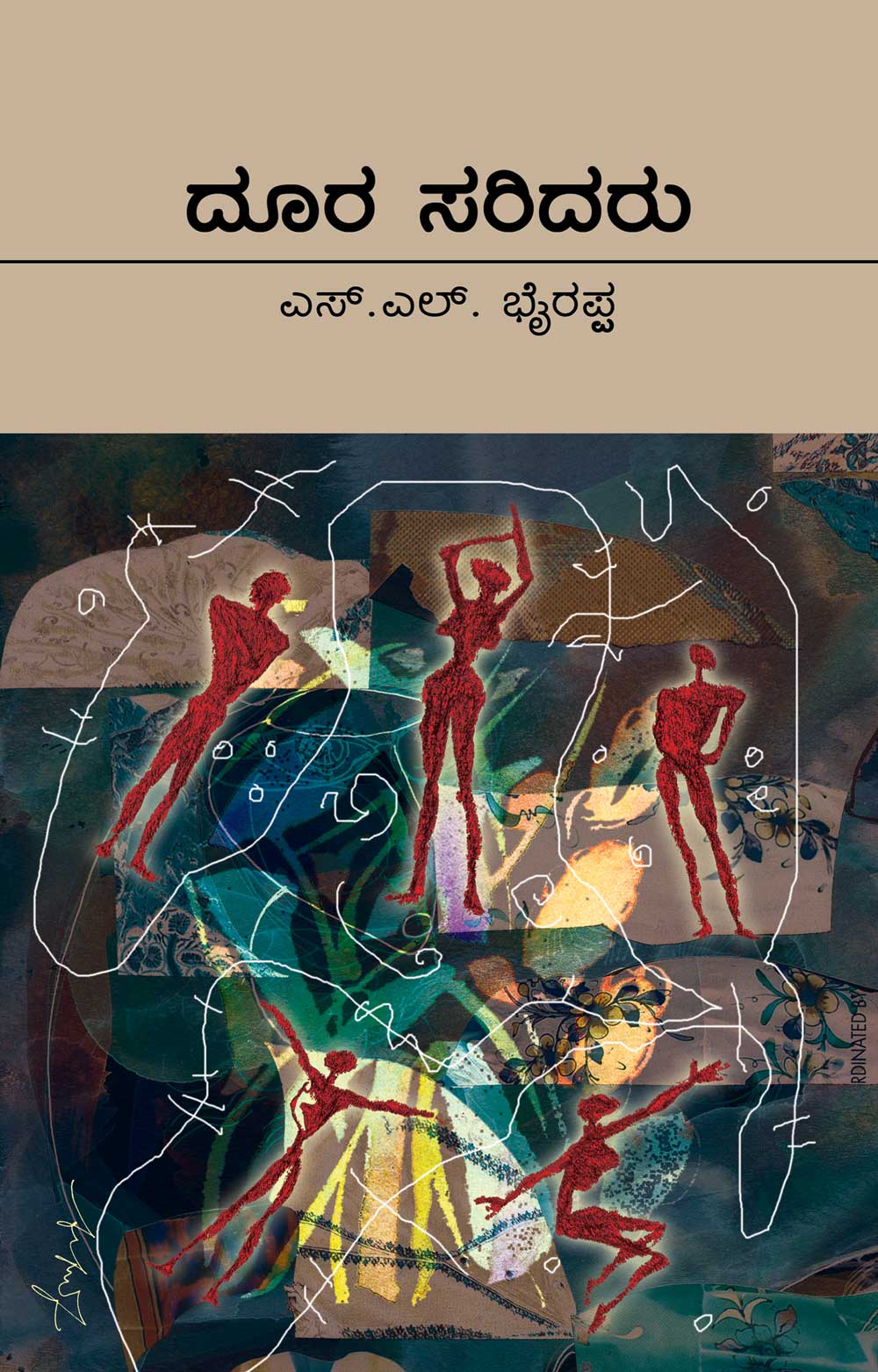 ‘Moved apart’ is a novel Dr. S. L. Bhyrappa wrote at an early stage in his writing career. Doora Saridaru depicts two sets of young couples in their college campus with their psychological and social conflicts that prevent them from entering wedlock. There is just a fleeting mention of a third pair that is happily married sans psychological and social conflicts! Though seemingly insignificant, this outweighs the entire discourse of the novel; rather outdoes it.