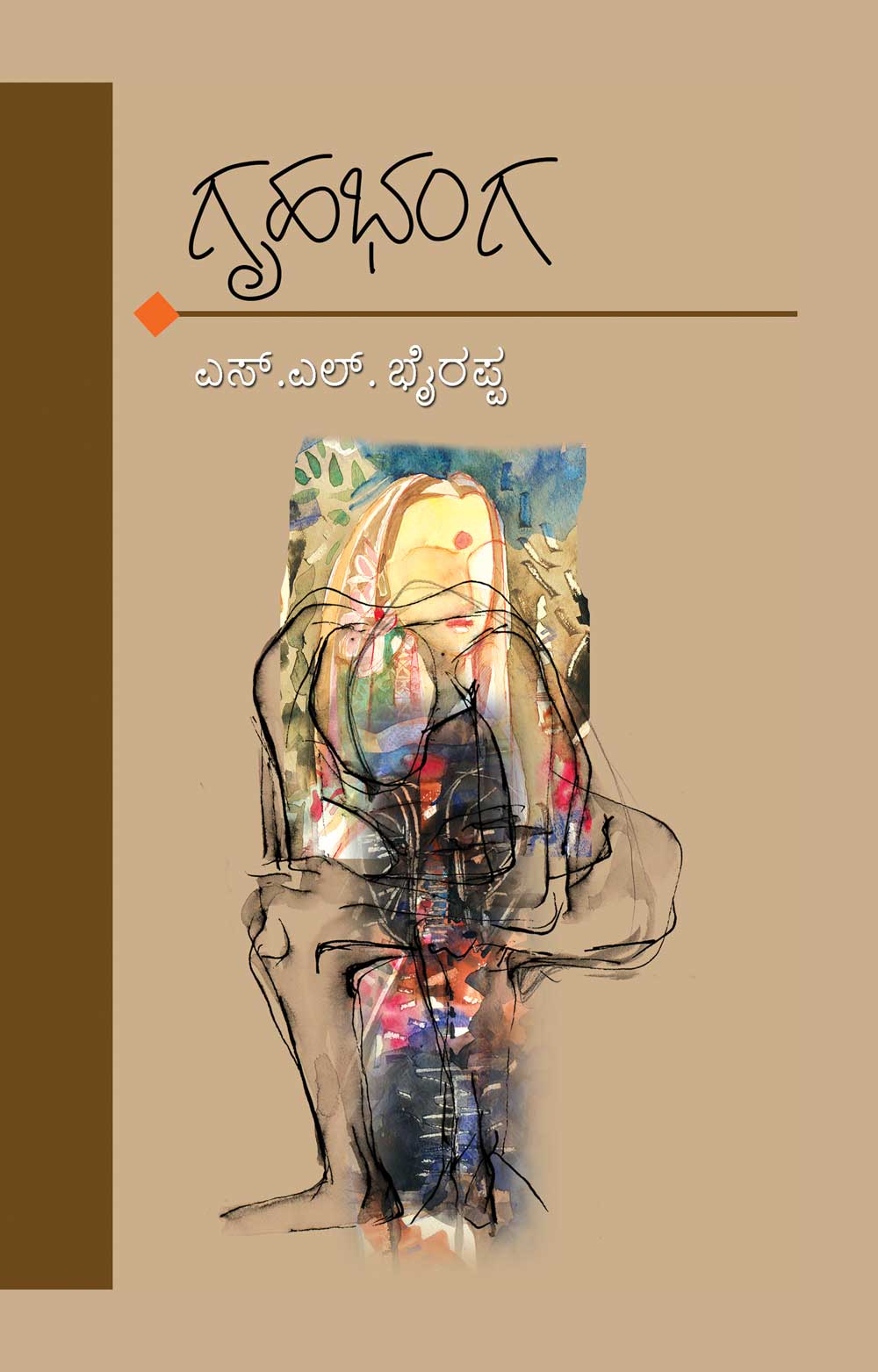 Translated into All the fourteen Main Languages of INDIA

Grihabhanga depicts rural India of the first half of the 20th century through the heroic struggle of a woman against her idiotic husband, vicious mother-in-law, superstitious neighbours and pervading poverty. This novel is considered an Indian classic and hence The National Book Trust, India, translated this into all the fourteen major languages of India.