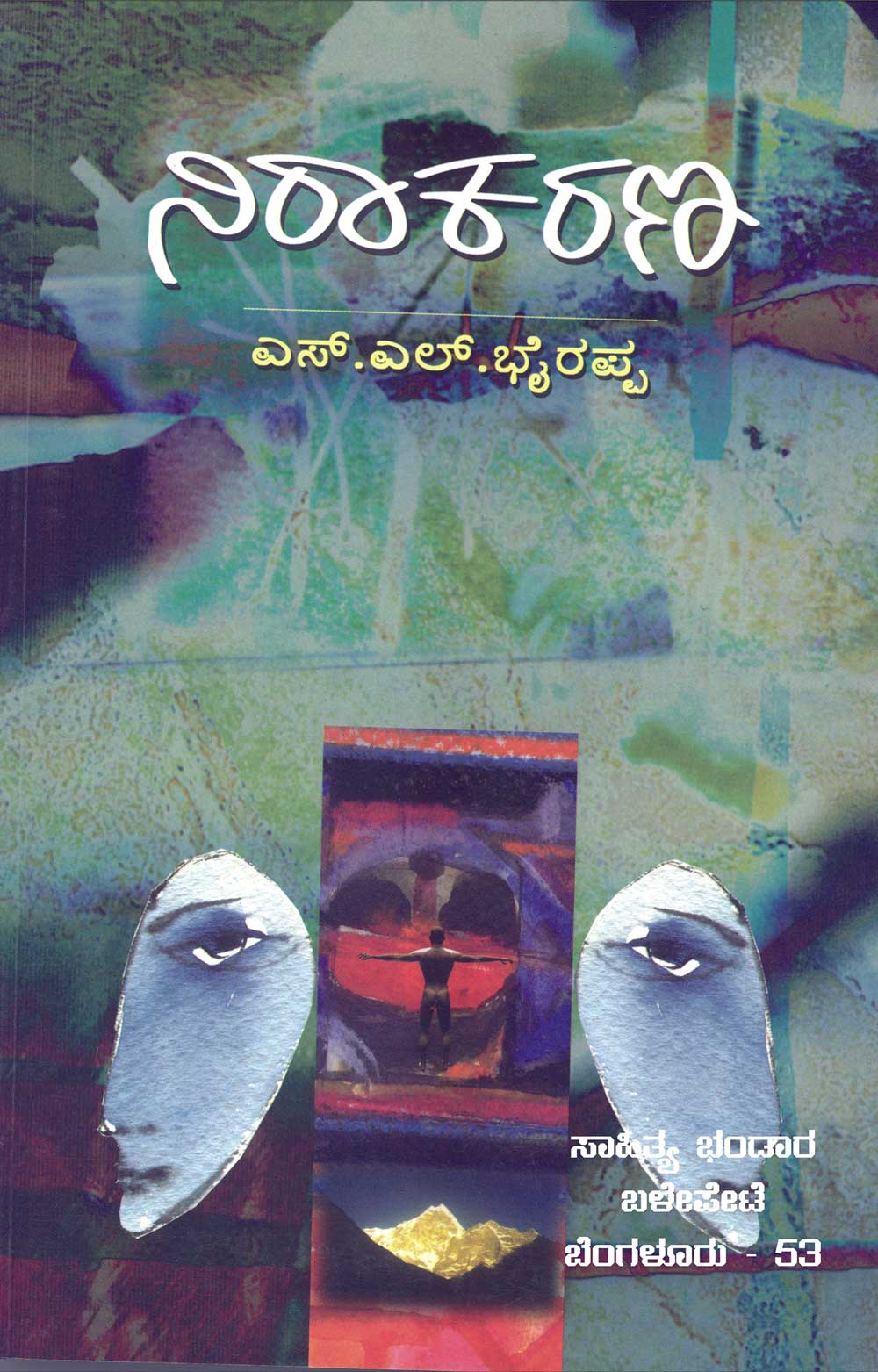 A man living in the slum area of Mumbai and earning his living as a job typist is left with four children to tend after his wife’s death. Being of spiritual bent of mind, he gives them away in adoption on the pretext of being unable to tend them himself. Sometime later his spiritual euphoria subsides, and he sets out to earn back his children. The novel explores the emotional conflicts of both the father and children in the process. There are a few other worthwhile characters viz., his two wives and a friend.