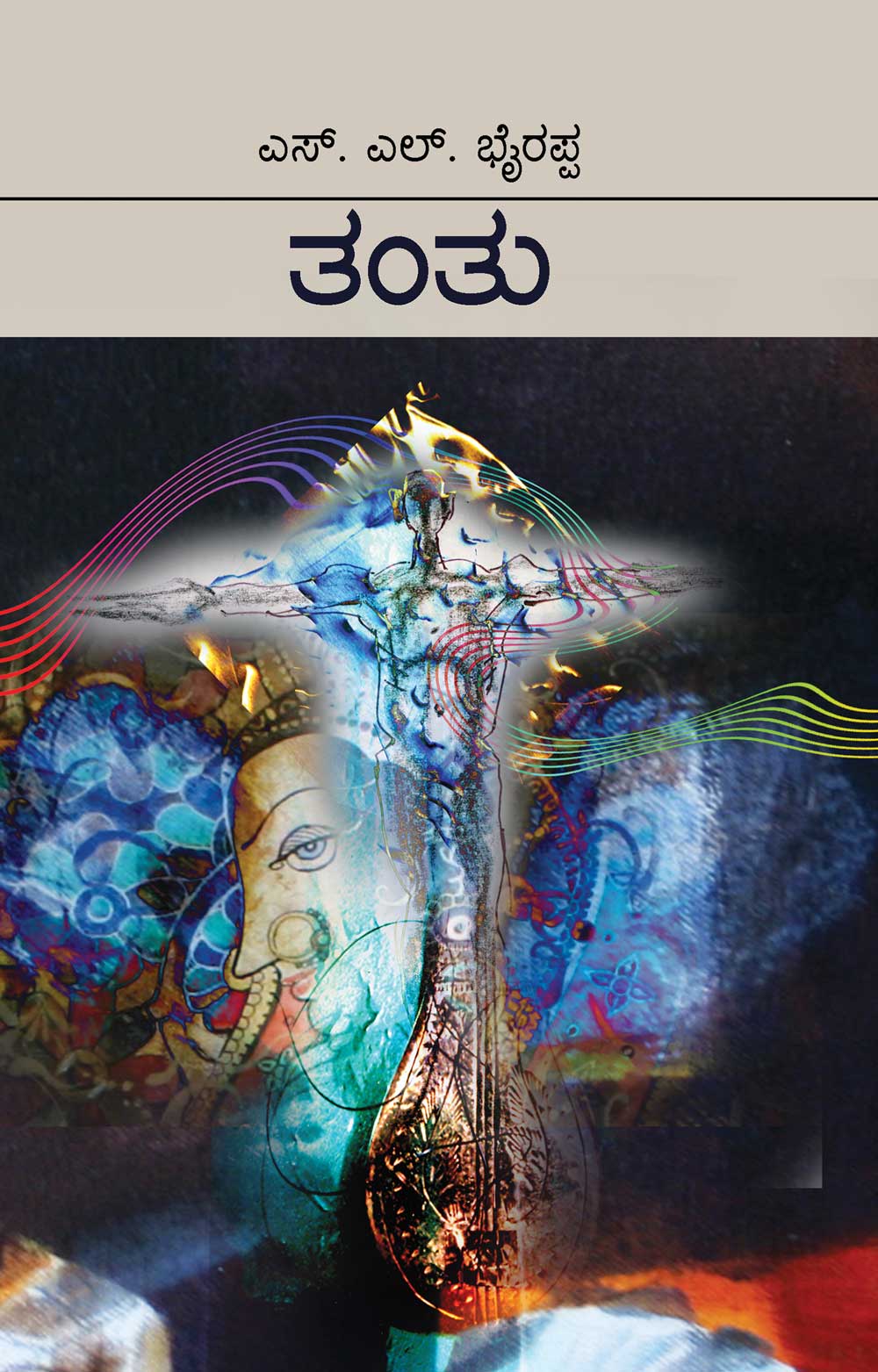 Tantu is a saga of post independence India, depicted through the main character, a journalist. The novel starts with the news of theft of an ancient idol of Goddess Saraswati from a Hoysala temple. The journalist visits the place, which incidentally happens to be his ancestral town. The canvas of the novel encompasses almost the whole of India and most of the spheres like education, communal politics, business, political corruption and destruction of traditional moral values. The novel ends with the clamping of the so-called Emergency by Indira Gandhi in 1975.